My baby, Wood Games 3D, is not available in google play anymore (for some time now), because I did not respond to some messages because of some new playstore regulations to which you had to answer. Actually this is quite sad. I created it with the libgdx-java library creating a nice blender to libgdx-pipeline. Even though I still have the sourcecode (somewhere) but it won't be super easy to create an apk.

But, I found it in one of those stores that release your apk without you even knowing. Now I'm thankful for that :D 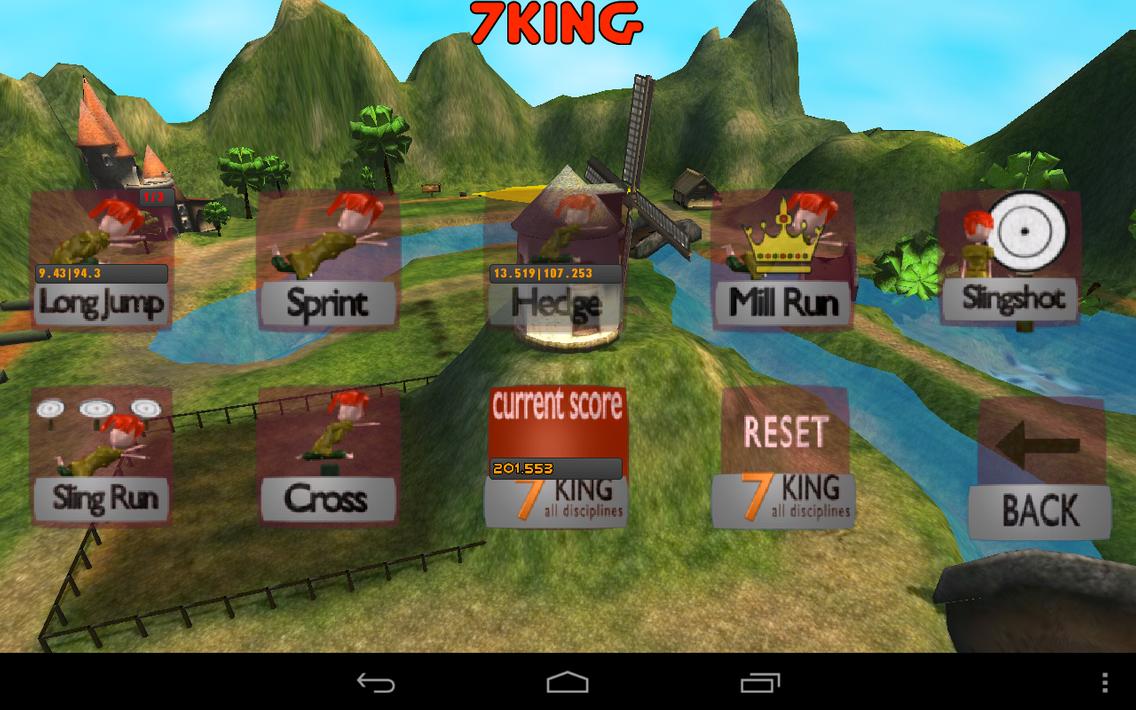 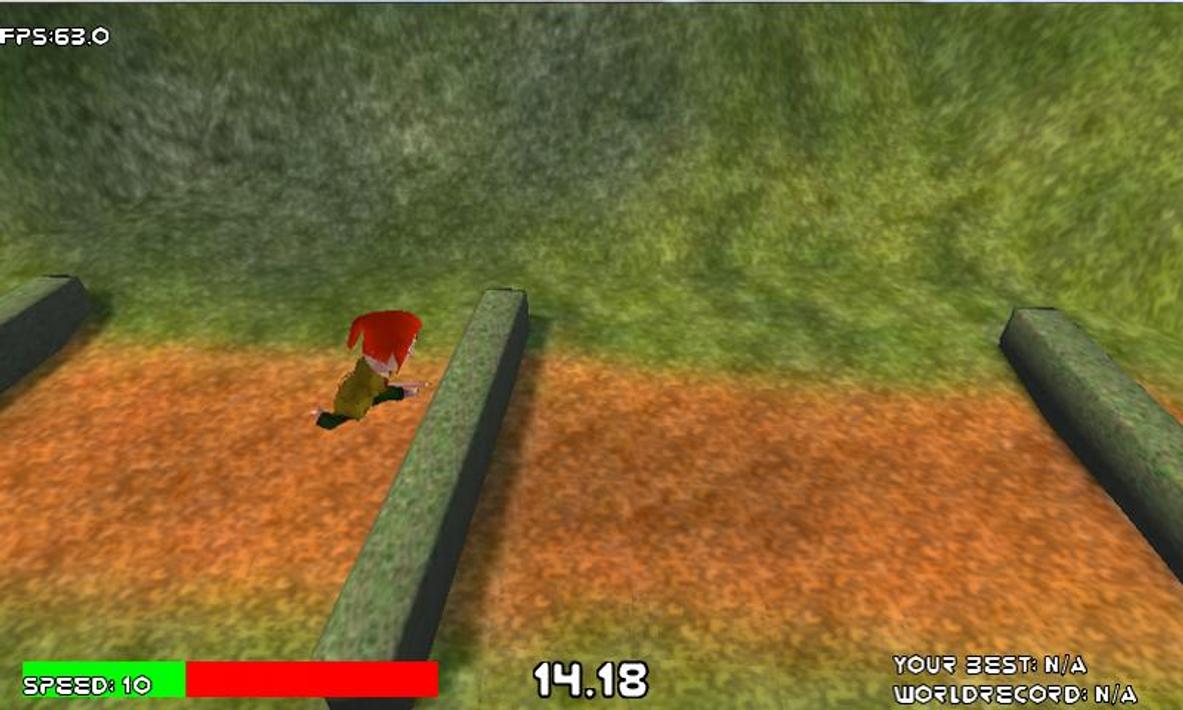 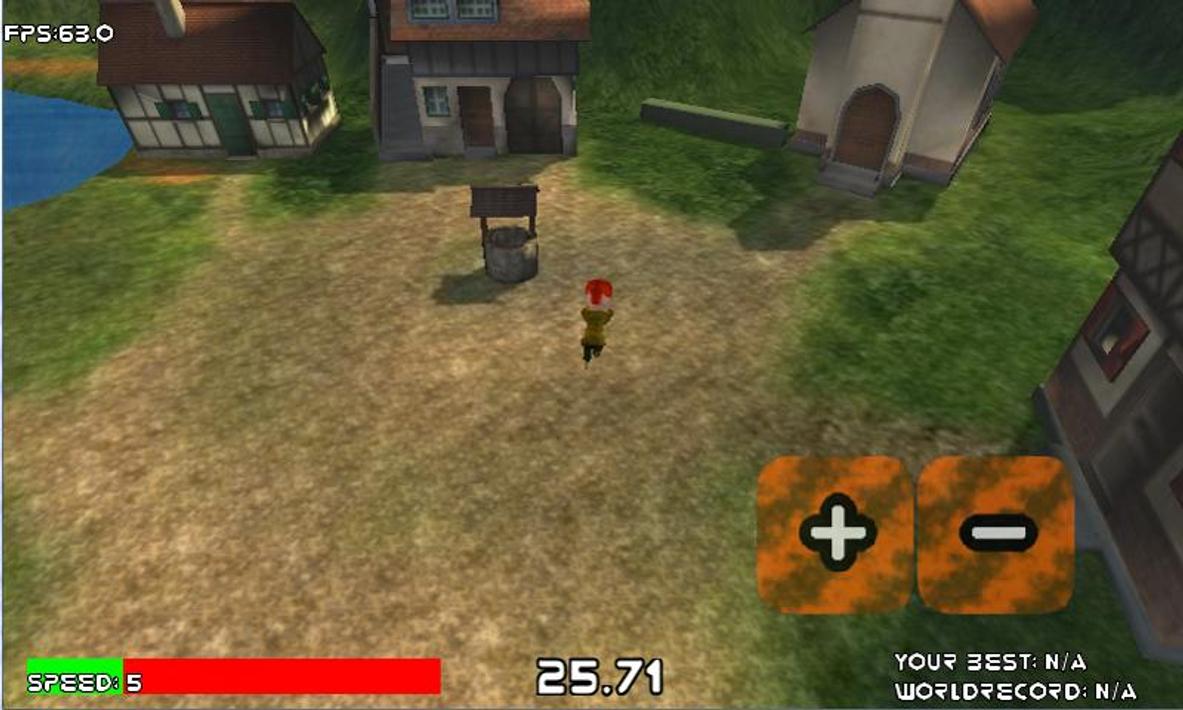 And I still do love the trailer :D.

Can still remember how you did compete against a million of "cat-image-application" at these days :D Still unbelievable that you were on top of the game's category list after every update you published....but as I was saying, 1min after uploading, 10 "image"-apps (that were only showing one image rofl) kicked you out of the top10 and 10min later you were invisible again.

reminder: I really should revive some kind of games-page...

EDIT: Oh my,...I just found old stuff of wood games and even played it again, and I do love it. And I just decided...it is a shame that it is basically dead...I invested much work, fun and hate into it at these days... let's start 'Project: Revive Wood Games' even though I was planning to do something else this weekend... 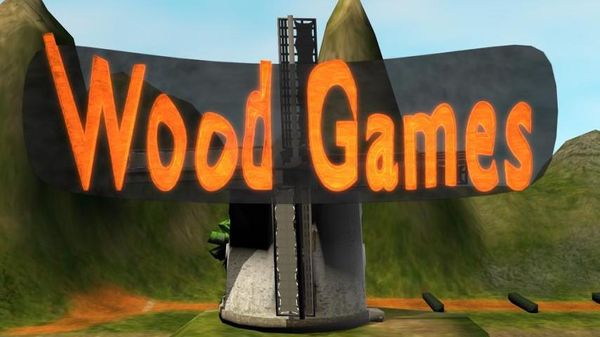 Ok, since I stumbled over my one and only thingy that I would call a game "Wood Games 3D" and made me sad, that it actually died. That

Using spdlog as logger in my current project gives me an error when I try to cross compile it using my urho3d-docker-setup: error: 'mutex' is not a member of 'std' After asking the internet I found out that there are actually different mingw-compilers with