It was GlobalGamJam and I decided to give it a shot. It was very attractive since there was a jam-site in Düren where I live. Very small one organized by headup games. (Big thank to them, Mark and Dieter).

Since I do need to get into Unity3d again, that was a perfect oppurtunity to do this. Nothing better than pressure (ok, I assume during the pressure-phase I wouldn't sign that phrase ;) ).

I make it short. I created a simple mixture. A 'zombie survival game' with two modes. One to set traps and the second to lead the player chasing zombies in these traps. There was a spring-trap, some fences to lead them in a direction and a bombtrap which you could fire. As always there was not much time for level-design. But hey, it was ok. Nothing fancy, and nothing that I couldn't have done with gamekit ;)

Here is the thing: About traps and zombies

EDIT: I now really played the game the first time after the jam and I have to say, I do like it! Beside there is some nasty bug that restarts the level from time to time when you jump. Beside this. Nicely done ;) 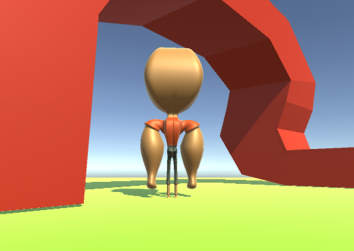 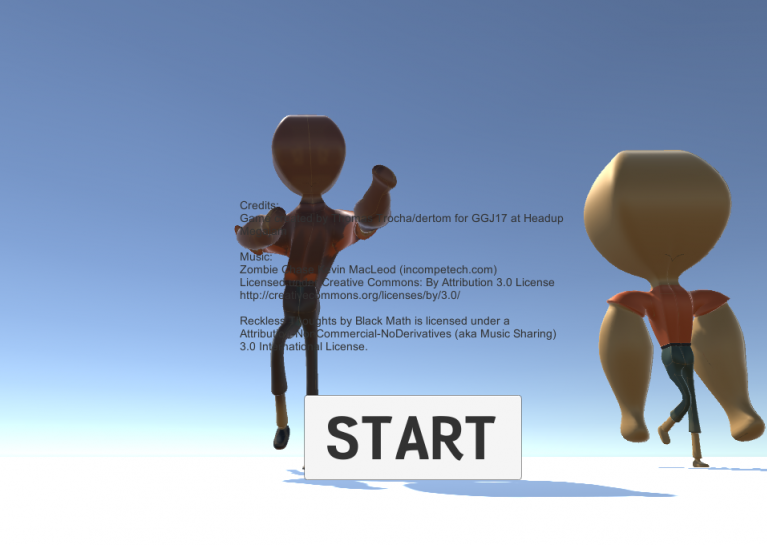 Ok, that is a very special topic and I guess not many will need this. My problem was that I created a properties-page and wanted to use the folders selected there or to use IProject-related paths or such. I had to hack a little