After part1(getting started) and part2(looking at generated code) now its time to generate bindings, but before that let's generate a Docker-Image that will create a docker-image with this lib installed.

Generating additional files on the project-data you can add targets. There are multiple targets to choose from:

Add a <target name="[target-name]"/>-tag to the project and just regenerate.

This will generate the new docker-specific file(s):

Caution: Our project will generate an invalid Dockerfile due to our project not 'using' any project dependencies which seem to result in an empty 'apt-get' call in Line6. Comment this line.

To build an image with the name 'zimage' (I assume docker to be available and the current use to be in the docker-group):

you can run the starter-executable:

For the python-generator to work, we need to add a license file first (because the generator assumes this), but it is a good idea and we should have done this in the first place....

The effect will be that newly generated files add this license on top of the file. (would have been neat to work on class-headers after(!) creation as well)

In line 4 we changed the library name from 'gs' to 'zprotut' to avoid library name clashes...(seems like there is a libgs already, my bad 😉)
In line 13 we added the python-target which will add a folder 'bindings/python'.

Due to the lib-name changed remove all file and folders with prefix gs_ and generate:

build the the library again and go to the build-folder where you can find the shared-libraries and write:

This will temporarily add this folder to the library search path and make it available for the python-binding.

Notice: I'm not that confident with the best ways to manually install python-libraries. I guess you should create a virtual-environment and I guess 'python setup.py install' would have been enough...

With the shared-library in LD-Path and the python lib installed you can go on a python shell and execute following:

That concludes part3 and finish the 'getting started'-guide. There is so much to explore. e.g. in the API-Model 'callbacks' or 'actors'.

Have fun with this project.

Again playing with EnTT (ECS) which has a builtin mechanism that helps you (de)serialize a registry. You have to implement an 'archive' that (de)serializes the data. Here in 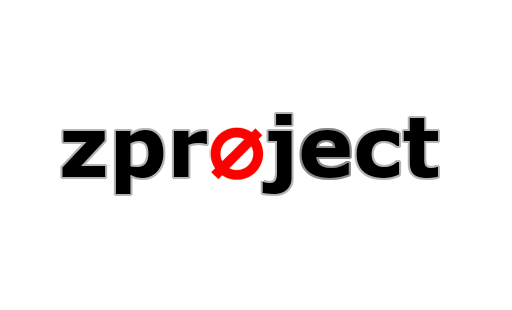